Building any impactful career starts with belief. As an artist, this belief is your conviction that you have the potential to leave a mark in the music industry.

We back this belief with the vision and execution to make it a reality. Our artists benefit from our global network and proven execution in the key areas necessary to expand and globalize a music career

We put our all behind the artists we back, so we like to keep a lean roster: quality over quantity. Any artist you see below, know that we believe they have the potential to change the game. 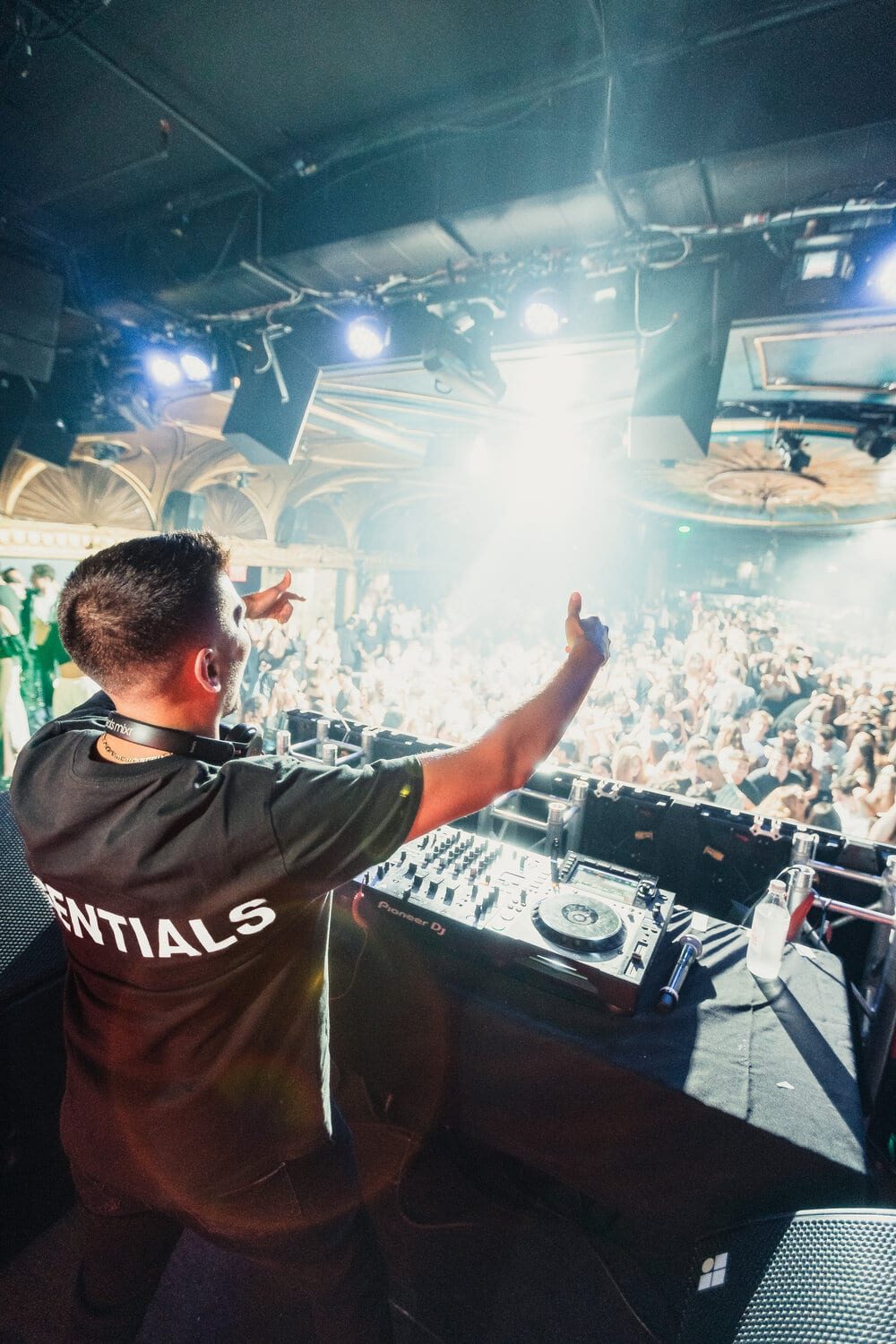 He has hit the stage with global acts including Carnage, John Summit, and Dombresky, and has played some of the country’s most exciting venues from Miami’s SLS Hyde Beach and Hard Rock’s DAER to NYC’s Sony Music Hall, Somewhere Nowhere, DL, and Schimanski.

Gianni is currently based in Baltimore / Washington D.C. where he holds residencies at several established venues throughout the area, including Mosaic at Baltimore’s landmark Power Plant Live.

Itching to know who else is on our team?
Have an artist you want to pitch?
Reach out below.

We believe everyone deserves to discover their creativity